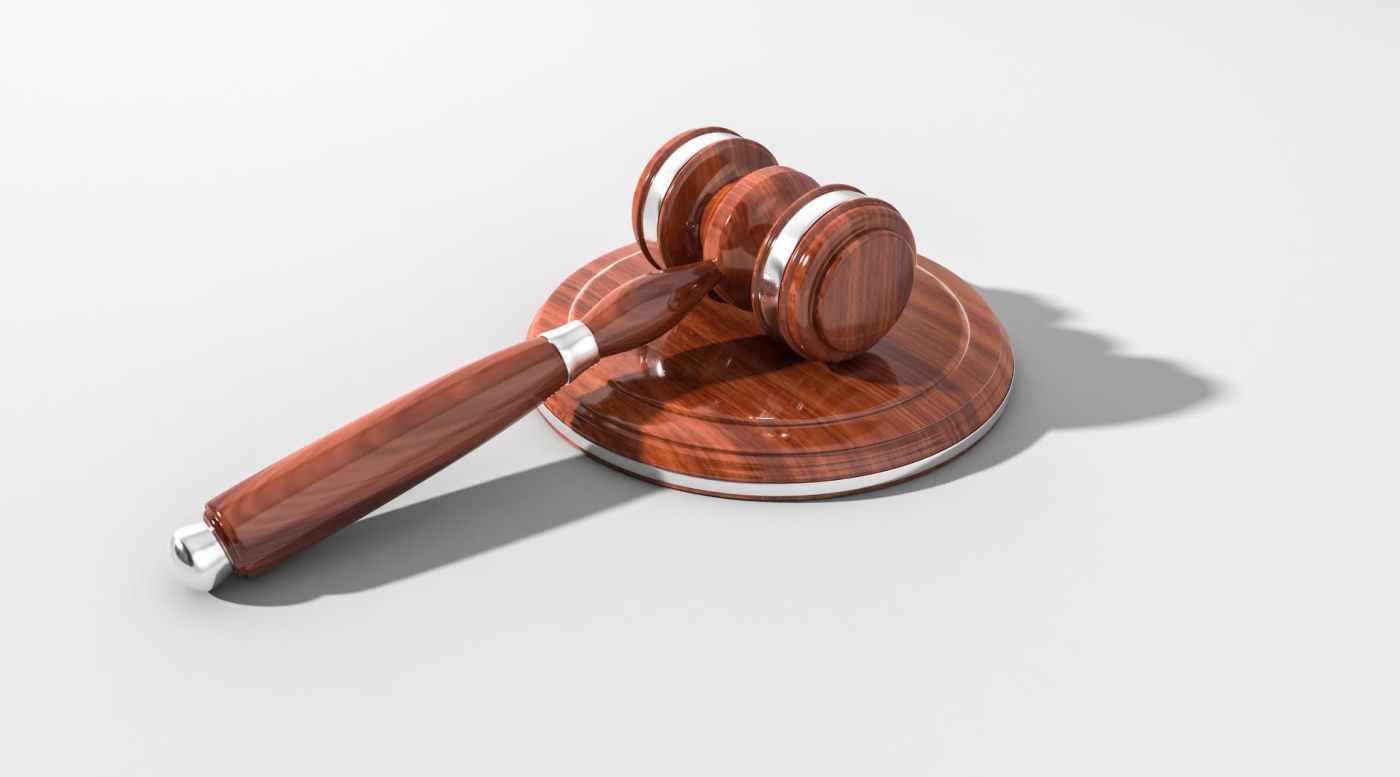 Calls to tackle misogyny hate crimes, particularly catcalling, have been criticised for over-emphasising superficial problems at the expense of “real” issues. This critique was prevalent in France when the new law against verbal sexual harassment was under consideration. Despite being critiqued as trivial, measures such as this are integral to changing perceptions about what is permissible behaviour towards women. The efforts of movements such as #MeToo and campaigns against upskirting have served to increase the visibility and prevalence of misogyny hate crimes. Rather than being a direct attack on men and masculinity by the so-called “Snowflake Generation” as commonly and naively perceived, these movements serve to break down dangerous societal norms which would otherwise perpetuate the idea that other types of violence against women are acceptable.

Misogyny Hate Crimes in the UK

Back in 2016 Nottinghamshire Police – prompted by research undertaken for Nottingham Women’s Centre – announced they were treating incidences of street harassment towards women as misogyny hate crimes. The police force expanded its definition of a hate crime – which already incorporated race, religion, sexual orientation, disability, transgender and alternative sub-cultures – to include “misogynistic instances, characterised as behaviour targeted towards a victim simply because they are a woman”. Examples include: unwanted or uninvited sexual advances; physical or verbal assault; unwanted or uninvited physical contact or engagement; and the use of mobile phones to send unwanted or uninvited messages or take photographs without consent. This was the first measure implemented in the UK that officially recognised direct attacks on a woman’s identity as a hate crime.

Researchers from the University of Nottingham and Nottingham Trent University, working with the Nottingham Women’s Centre, undertook a pilot study to specifically investigate misogyny hate crimes in the area. The research was conducted via focus groups and surveys, which found that 93.7% of respondents had either experienced or witnessed street harassment. The breakdown of different behaviours the respondents experienced or witnessed is outlined on the table below.

The work of Nottingham Women’s Centre has resonated throughout the UK and on 5th September this year, the bill to make upskirting a sexual offence was passed through the House of Commons; a fantastic but long overdue achievement. During the proceedings, Labour MP Stella Creasy put forward an amendment to the upskirting bill to add misogyny as an aggravating factor. The Law Commission has now called for a fundamental review of all hate crime legislation to include instances of misogyny.

Should misogyny be a hate crime?

Moments of sexual harassment, as Laura Bates beautifully puts it, “slip like beads onto an endless string to form a necklace that only you can feel the weight of. It can drag you down without another person ever witnessing a single thing” (p24).

Incidences of street harassment towards women are not deemed an abusive attack on their identity due to the normalisation of the issue within society. Verbal street harassment, or “catcalling”, in particular has been constructed as an everyday norm ironically due to the pervasiveness of the issue and the intangibility of its damage. The lack of physical evidence and research into its psychological effects has served to downplay the severity of the issue, ultimately creating a culture in which both men and women view the issue as a normal part of everyday life. The continual (albeit reluctant) tolerance of misogyny hate crimes by women – mainly due to a lack of other options – has meant the personal effects of this harassment have been grossly downplayed. Victims are arguably hesitant to report such instances, not because it hasn’t affected them, but for fear of not being taken seriously or wasting police time. This was evidenced in the aforementioned Nottingham pilot study, which found that only 6.6% of affected respondents reported the issue to the police. This reluctance coupled with the under-promotion and exclusion of the issue from mainstream debate creates a vicious cycle, resulting in the eventual under-problematisation of the issue.

I have personally been privy to instances of misogyny hate crimes which I believed warranted reporting yet felt as though I had to provide extensive justification for doing so; I actually found myself apologising for being a “nuisance”. I was reluctant, not because these events didn’t affect me, but because I succumbed to the constructed connotations attached to the issue. These constructed societal perceptions resulted in my embarrassment for bringing up such a ‘trivial’ issue.

The Nottingham pilot study serves to contradict conventional assumptions of the triviality of misogyny hate crimes by concluding that in 74.9% of all cases, the incident had a long-term impact on respondents. Of these, 63.1% claimed to have consequently changed their behaviour, the majority which resulted in restrictions on their movements e.g. taking a taxi/different route, avoiding areas and transport, staying in after dark etc. (p11). This evidence negates the argument that misogynistic street harassment is inconsequential, and counters attempts to trivialise the issue as “political correctness gone mad”.

The monumental rise of movements fighting for gender equality in recent years, such as #MeToo, has created a space where women now feel more comfortable to speak up about all forms of harassment inflicted towards them solely because they are a woman. This is the vital first step towards breaking down gendered assumptions and reconceptualising the severity of female harassment. Unfortunately, movements like this are never without criticism. Despite assumptions to the contrary, efforts to tackle upskirting and misogyny hate crimes is not political correctness gone mad, nor are they an attack on men/masculinity. These movements aim tackle the verbal and physical harassment aimed at an individual as a result of their identity, which has and continues to prevail astronomically within the UK and globally.

Ignoring sexist verbal harassment creates a culture where other types of violence against women are perceived to be acceptable. Confronting instances of street harassment is the important first step towards tackling all types of verbal and physical hate crimes against women. But if you think that championing to prevent the verbal, physical, mental and sexual abuse of individuals within your country represents “political correctness gone mad”, then I proudly declare myself mad.

One thought on “Catcalling: is it really that bad?”

This site uses Akismet to reduce spam. Learn how your comment data is processed.